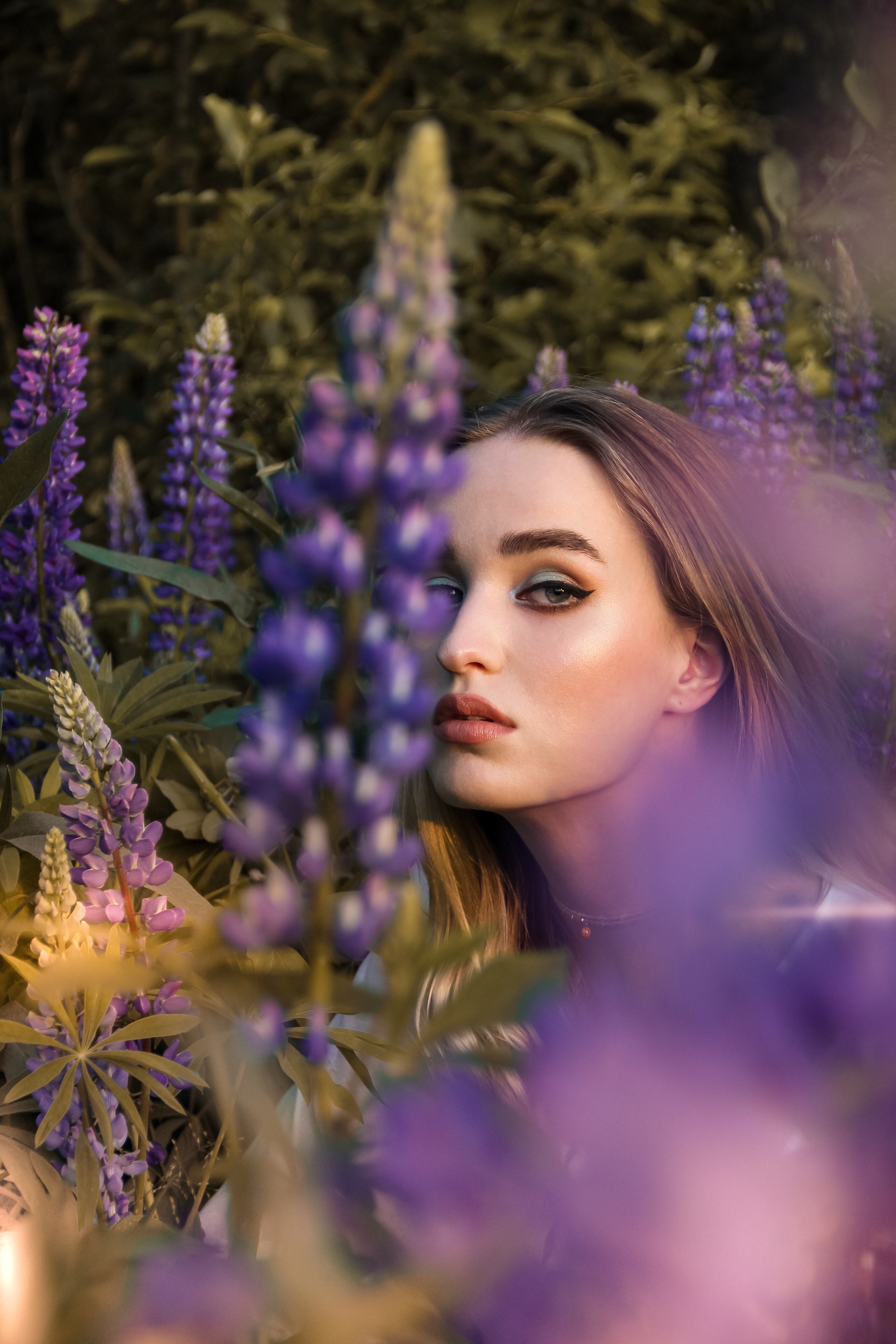 With the oldest of Generation Z going off to college and beginning to take out loans and with some of the youngest starting to join the workforce with part-time jobs, banking and financial concerns are becoming a bigger part of Gen Z lives.

Gen Z’s relationship with finances plays a large role in their decisions of whom to bank with and how.

Gen Z and Millennials both have taken on concerns about the state of their future financial stability. Just during their generation, these rising adults have seen plenty to give them cause for concern but also inflamed a desire to learn more about their finances to give themselves the best chances for success in the future.
Some of these concerns include:
With all of these factors stacking up against them, this generation has become more intent to gain better financial literacy and learn things like how to save and budget or how credit and loans work to prepare them for the future. They are also making efforts to become more risk-averse to avoid some of the concerns they have seen affect the generations before them.
‍
It is a common belief among older generations that Gen Z remains fiscally irresponsible—a conception that around a quarter of Gen Z believes in themselves. Despite these beliefs, many tend to spend in moderation and want to learn further about ways to save and build their finances.
‍
Growing up on the internet, this generation has a whole world of access to resources and support to learn and seek encouragement for building or expanding their financial knowledge. It is options like this that play a role in the institutions Gen Z chooses to use for banking and managing their money.

As a generation raised on the internet and with cell phones, Gen Z often prefers online and mobile options when it comes to banking and managing their money. One statistic shows that around 80% of people belonging to Gen Z that own smartphones currently use mobile banking in some form or another.
‍
Certain marketing strategies can be used to draw Gen Z to one app or another, but a few general characteristics can quickly decide if the banking option is hit-or-miss.
These are all factors that physical banks and credit unions often have, but by expanding their in-person options or consolidating sought-after features into a mobile app, the financial institutions can increase their appeal to the younger generation.
‍
Many mobile apps have popped up on the market to appeal to the individual niches Gen Z is looking for in banking options:
Whether in-person or online, having any or all of these options in one place can make a specific bank an attractive option to Gen Z. These options let them learn and take control of their finances with a brand or institution that they trust to help them learn the skills they need to manage their money.

While Gen Z is more and more likely to use mobile banking apps, they’re also among the most likely of any generation to go in-person to a bank. In one study by Civic Science, Gen Z is likely to go in-person to a bank several times a month to several times a week, almost consistently more than any other generation.
‍
This study goes on to show certain correlations of why this might be the case:
Despite the gravitating forces that physical banks hold for Gen Z, they are also the most likely to swap banks within the next few months, with nearly 20% of people under the age of 25 stating they would change banks.
‍
Pulling forces are important for what leads Gen Z to choose a bank, but retention factors in just as much. With interest in banks depending on social appeal for in-person banks or a growing array of options for mobile, Generation Z takes a lot into consideration when choosing where to hold and manage their money. 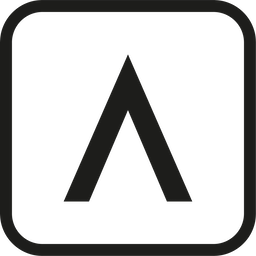 Archera helps bank and finance executives make smarter marketing decisions by identifying marketing gaps, creating custom strategies to fill in those gaps, and making the most of their resources. By guiding companies to change their approach to marketing decisions, Archera implements a design-thinking, data-driven strategy based on current psychology research and technology behaviors.
Schedule Intro Call  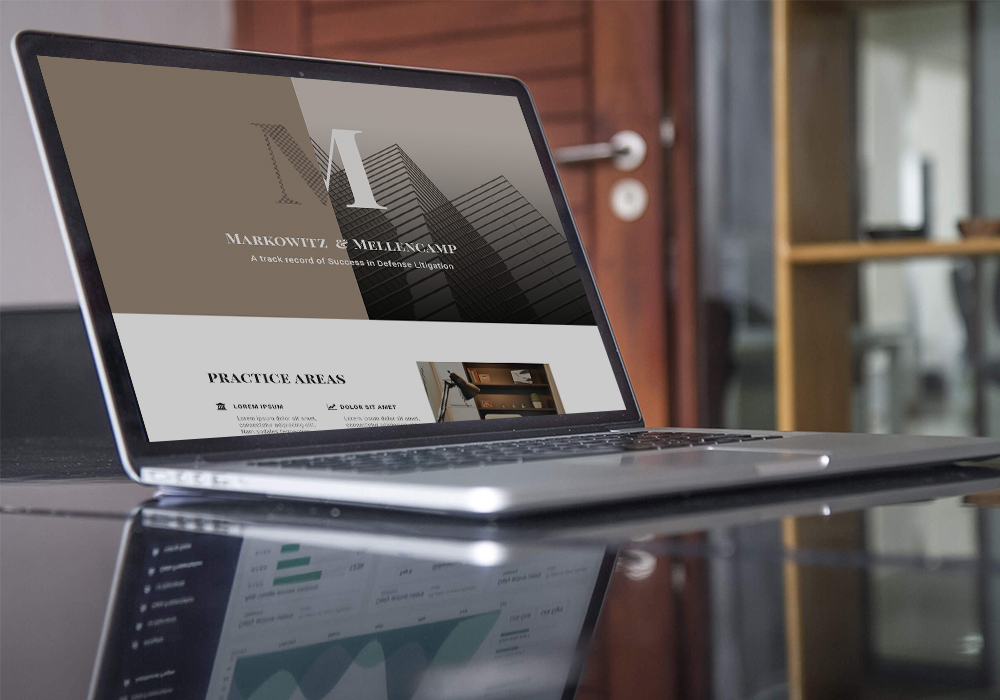 Gen Z’s interests can change as quickly as their memes can sour, making marketing to them seem unachievable.
MORE
 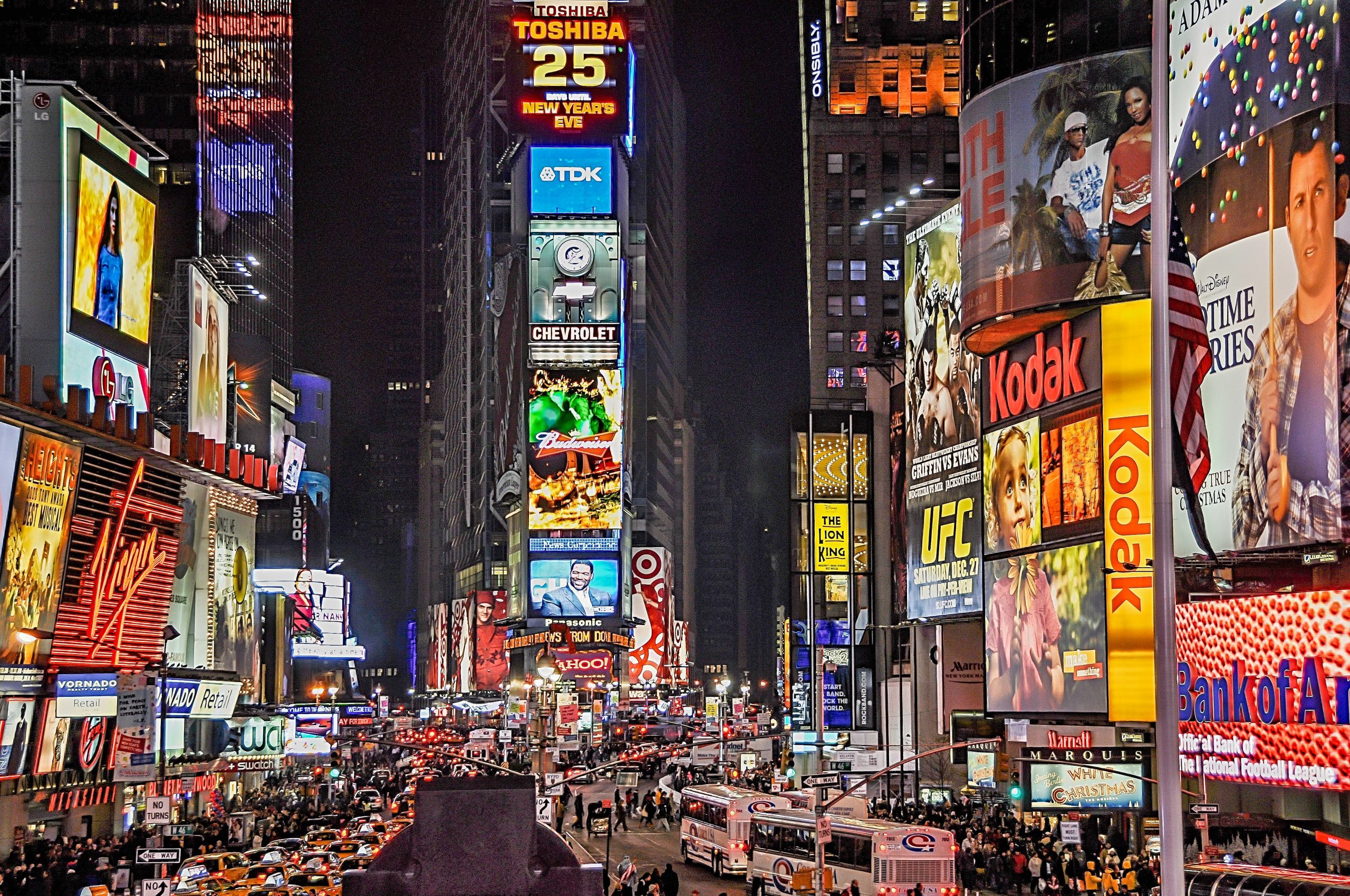 Gen Z expects advertising attempts that are as creative and unique as they are. Historically, traditional marketing methods have failed with these young adults.
MORE
 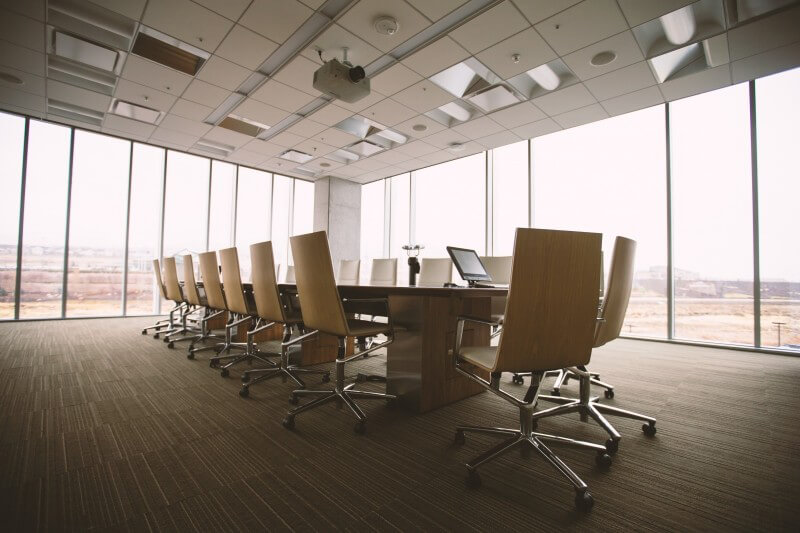 How to Get Gen Z to Physical Banks 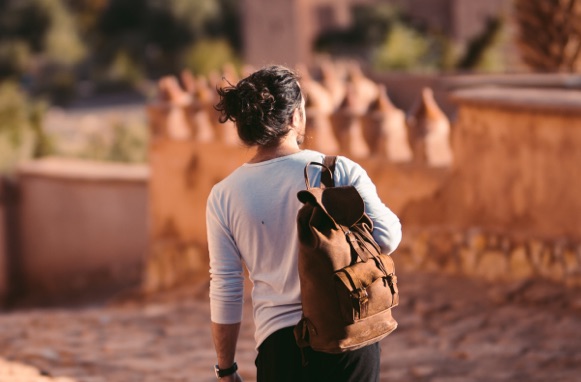 What It Takes to Retain Young Clients

New startups can quickly capture the young client base a previous competitor might have held for years.
MORE


Stay in the Know
with Our Newsletter

Thank you! Your submission has been received!
Oops! Something went wrong while submitting the form.
© Archera 2021. All rights reserved.